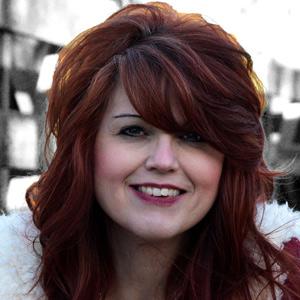 Yvette was born and raised in Ohio and began her career in healthcare right after high school where she quickly made her way to office manager. It is here she developed her skills of medical coding and billing. She became very successful in managing the practice’s outstanding AR.

In 2006, she started her career in chiropractic office management. During her tenure there, she, again, proved very successful in managing the outstanding AR. She, also, worked for a 3rd party billing company and managed billing for physical therapy and chiropractic offices throughout the states; those offices saw a sizeable increase in their reimbursements.

Before coming to KMC University, she managed a very successful Chiropractic and Occupational Health business. This is where she fell in love with KMC University! She remains very passionate about KMC University and takes much pleasure in helping chiropractic offices make the most of their membership.

She lives with her husband Stephen and 2 of their children, Andrea and Lane. Her older daughter, Stephanie, is married and has a daughter.