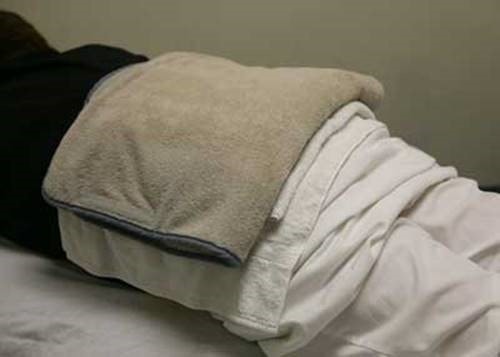 Code 97010 is often misused and over-billed

The most common reason is that it's difficult to establish and prove medical necessity for this service, and very often, the documentation doesn't include appropriate rationale for using this code. Here's what the American Chiropractic Association (ACA) has to say about code 97010:

For this reason, be sure that the treatment plan includes the necessary rationale for the prescribing of hot/cold packs and that you understand the guidelines for the efficacy of using this service, along with other physiotherapeutic modalities, beyond the first several visits of an episode of care.

Medicare considers CPT Code 97010 (hot/cold packs) a "bundled" service. When a service is bundled, it means that the reimbursement for the code is built into or grouped with the reimbursement for another code. In this instance, it means services described by 97010 are not separately billable when rendered to a Medicare patient. Instead, it's considered a part of whatever primary service is rendered to the patient, and in chiropractic, that will be a CMT code (98940-98942). This is different than a "non-covered" service, which can be charged to the patient.  A bundled service cannot be charged to the patient, as it is being reimbursed within another code’s value. 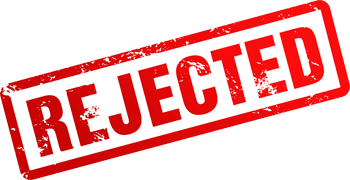 While some carriers operating as secondary to Medicare will cover 97010 when delivered in a chiropractic setting as a separate item, Medicare will not do so. When Medicare is the primary payer and you submit 97010-GY along with covered CMT codes 98940-98942, the 97010 service will be denied with the remark code M15: Separately billed services/tests have been bundled as they are considered components of the same procedure. Separate payment is not allowed.

Go Back to CodingGo Back to Therapy and Active Care

Chiropractic college didn't teach you how to run a business. But we do.

Our team of specialists have spent and continue to spend incalculable hours learning the ins and outs of every chiropractic policy and procedure, as well as staying up-to-moment on the latest rules and regulations. That makes us an incredible resource for you. We're uniquely qualified to walk you step-by-step through any aspect of your practice, from Medicare and patient scripting to coding, compliance, documentation, and billing and collections.